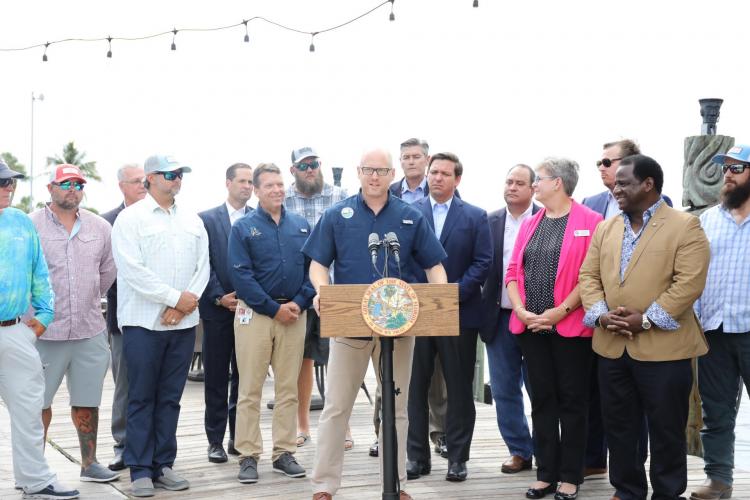 Under Governor Ron DeSantis’ leadership the Red Tide Task Force, also known as the Harmful Algal Bloom (HAB) Task Force, was re-organized and received funding for the first time in more than 15 years.

Coordination of the Red Tide Task Force and its activities will be carried out by the Florida Fish and Wildlife Conservation Commission (FWC). The task force focuses on the causes of red tide and seek to provide mitigation solutions, identify research needs, and evaluate other actions intended to address impacts from red tide along with other saltwater based algal blooms.

These efforts will complement those of the Blue-Green Algae Task Force to improve water quality. Science will be at the forefront as they will also work with the new Florida Red Tide Mitigation and Technology Development Initiative, an outgrowth of a long-term partnership between FWC and Mote Marine Laboratory signed into law by Governor DeSantis. That initiative is focused specifically on the development and implementation of technologies to address impacts arising from red tide.

Three million dollars a year for six years, is provided by the state to facilitate these efforts and there will be an annual opportunity for scientists to submit competitive grant proposals from 2019-25 for scientists to partner with Mote scientists and utilize Mote facilities, infrastructure and technology.

Governor DeSantis announced the appointment of 11 expert researchers and leading scientists to the Red Tide Task Force on Aug. 2, 2019. 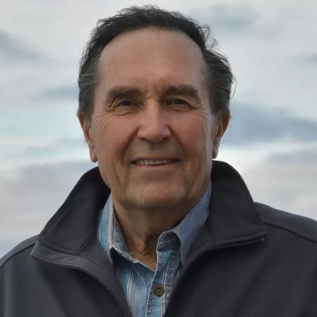 Dr. Don Anderson is a senior scientist in the Biology Department of the Woods Hole Oceanographic Institution. He earned three degrees from MIT – a B.S. in mechanical engineering, and a M.S. and Ph.D. in civil and environmental engineering. Dr. Anderson is the former director of WHOI’s Coastal Ocean Institute, and presently serves as director of the Cooperative Institute for North Atlantic Research. 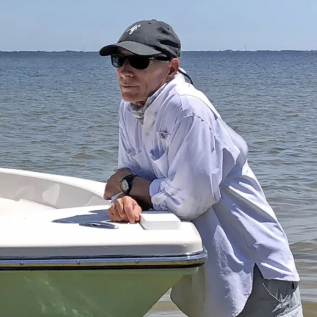 Dr. De Freese holds a B.S. degree in zoology from the University of Rhode Island and M.S. and Ph.D. degrees in marine biology from Florida Institute of Technology. 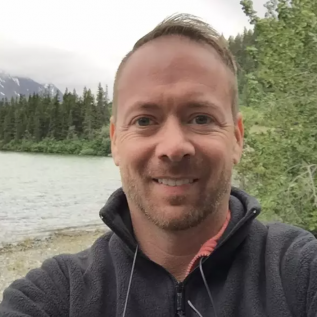 Rick Clark works for the Florida Department of Health's Environmental Toxicology Section as the aquatic toxins coordinator. His current role involves red tide and blue-green algal surveillance and health communication, fish advisories. Rick is a member of the Florida Department of Agriculture’s Pesticide Review and Evaluation Committee and he participates in multiple task forces and committees as a subject matter expert.

He has a master's degree in biology from the University of South Alabama where he studied the reproductive ecology of Vallisneria americana. 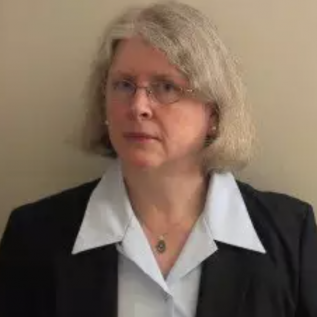 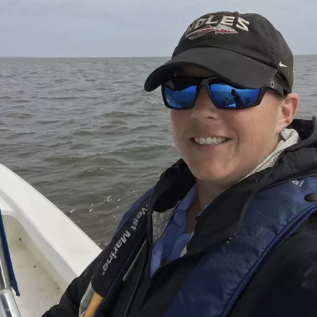 Jill Fleiger is an environmental administrator for the Florida Department of Agriculture and Consumer Services, Division of Aquaculture.

She received her B.S. in animal biology from University of Alberta and M.S. degree in chemical oceanography from Florida State University. 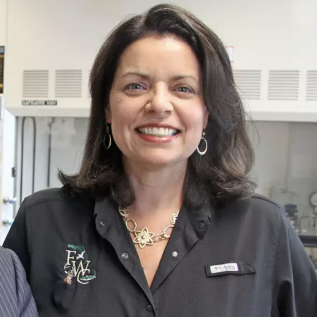 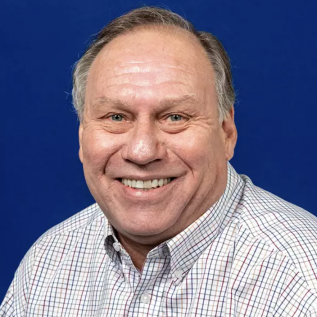 Dr. Charles Jacoby is the supervising environmental scientist for the Estuaries Section at the St. Johns River Water Management District.

Dr. Jacoby has over 40 years of experience in designing, conducting and interpreting research that guides management of natural resources, and he has led or co-led projects worth over $30 million. 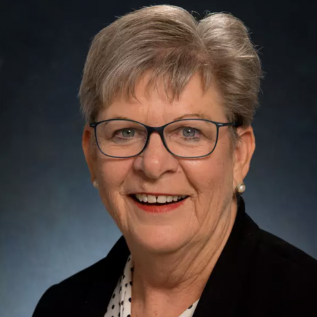 Dr. Barbara Kirkpatrick is the executive director for the Gulf of Mexico Coastal Ocean Observation System. She has more than 35 years of experience in human and environmental epidemiology.

She started her career as a respiratory care supervisor at Duke University Medical Center before going on to receive a master’s degree in health occupations education at North Carolina State University and a doctorate in educational leadership from the University of Sarasota. 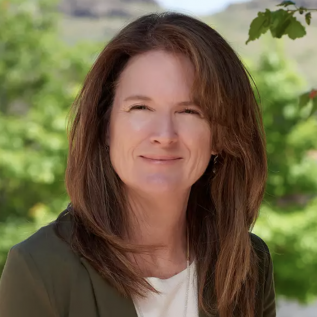 Dr. Sherry Larkin is a natural resource and environmental economist tenured in the Food and Resource Economics Department at the University of Florida. Her main area of interest involves projects relating to the sustainable use of marine resources.

She earned her Ph.D. in agricultural and resource economics from Oregon State University and has been a faculty member at UF/IFAS since 2000. 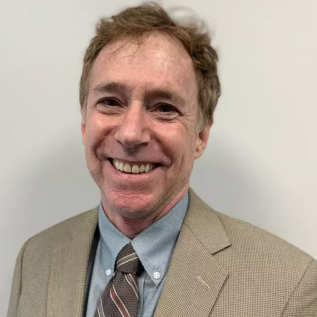 Andrew Reich is the scientific advisor to the chief of the Bureau of Environmental Health at Florida Department of Health. Mr. Reich has a M.S. degree in public health from the University of Alabama in Birmingham as well as a master’s degree in medical science from Emory University in Atlanta, Georgia with a concentration in intensive care medicine. 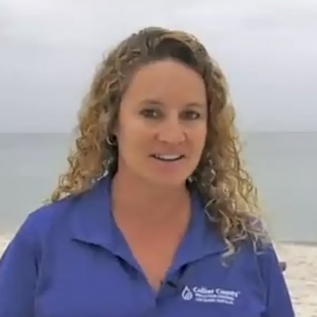 Rhonda Watkins is a principal environmental specialist with Collier County Pollution Control. She has been monitoring red tide for nearly 26 years and has participated in various research programs and grant panels involving red tide.

She holds a bachelor’s degree in biology from Wittenberg University with focused studies in limnology and aquatic biology including special studies in oceanography and marine biology completed at Duke University. 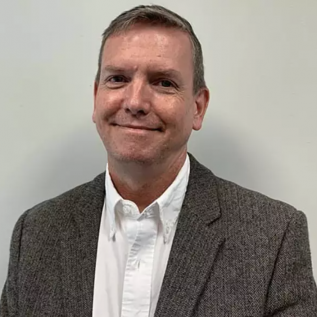 David Whiting works for the Florida Department of Environmental Protection as the deputy director over the laboratory and water quality standards programs within the Division of Environmental Assessment and Restoration.

Dave has a B.A. degree in fisheries and wildlife management and a M.A. in ecology from the University of Missouri-Columbia.